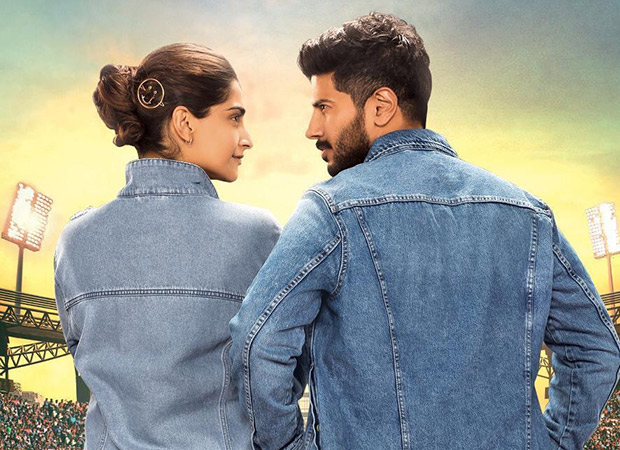 When you think you can’t get any luckier! https://t.co/lXFrPp416s

Sometimes a day might be luckier than the lucky charm itself! https://t.co/lX9qOJFYBg

Why wait for a good day when you can have the best served to you on a platter. https://t.co/tEfVyJlXmN

It’s just my luck, I stumbled upon a tweet about a luckier day for #TheZoyaFactor trailer launch. Lady luck for a reason! https://t.co/aoSyxMTGCg

This news has definitely hit the spark in the social media and raising the more anticipation around the film. The Zoya Factor is an unusual story of Zoya Solanki who’s an advertising agent becoming a lucky charm for the Indian cricket team when she chances upon meeting the captain of the team Nikhil Khoda and how it starts raining luck ever since then! The film is being directed by Abhishek Sharma, and Fox Star Hindi is producing it. The film is slated to release on 20th September 2019.

Filmmaker Mohit Suri reveals why Kriti Sanon did not do Malang

Krushna Abhishek talks about his act in The Kapil Sharma Show; says people have...

Jaitley had friends across political spectrum

NewsnFeeds.com is your news, entertainment, Bollwood fashion website. We provide you with the latest breaking news and trends.
Contact us: [email protected]