The All India Cine Workers Association (AICWA) has banned singer Mika Singh after he performed in Karachi for Pervez Musharraf’s relative. Several people called out on the singer on social media for performing in Karachi, Pakistan. 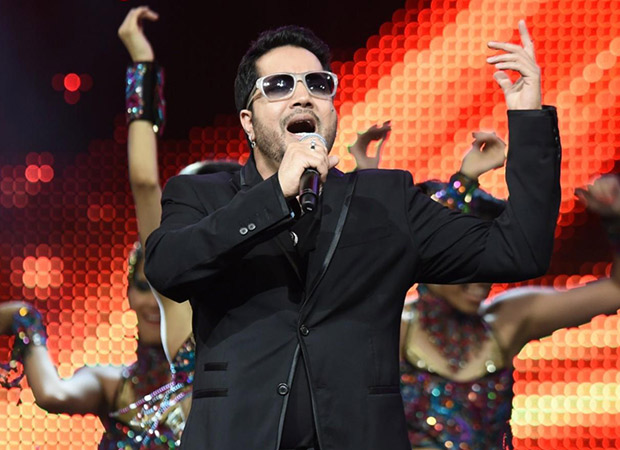 A week ago, the Indian Government revoked Article 370 which gave special status to Jammu and Kashmir. This decision by the Government drew some strong reaction from the Government. Pakistan banned the screening of Indian films. Following this, the All Indian Cine Workers Association (AICWA) had demanded blanket ban on Pakistani artists, diplomats and bilateral relations with Pakistan and its people.

Reportedly, the AICWA has said that it will not allow anyone in the industry to work with the singer as he is being banned. The organization feels that Mika Singh did not care much about the country’s pride when he decided to perform in Karachi for a wedding which was for Pervez Musharraf’s relative. This step by the singer did not go down well with anyone from the All India Cine Workers Association. Now, AICWA has asked the I&B Ministry to look into this case