Ranveer Singh has been hustling hard in the industry for eight years now. The actor, who started his journey with Band Baaja Baaraat, has become one of the most successful actors in the industry with back to back hits including Ram Leela, Bajirao Mastani, Padmaavat, Simmba and Gully Boy. Now, moving forward, the actor will be discussing his success story with his fans at an event in Birmingham. 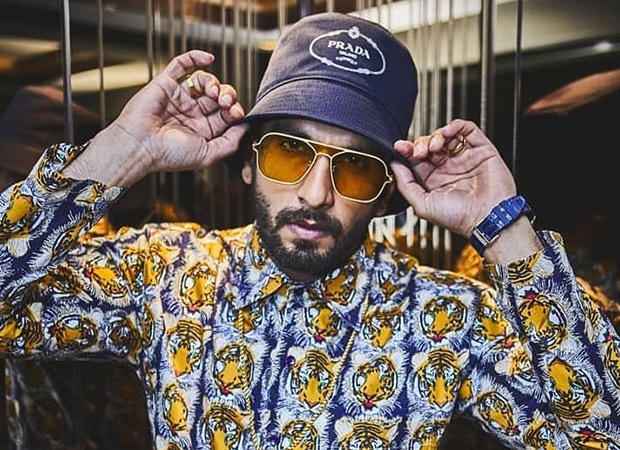 Ranveer Singh, who has been stationed in London for ’83, will be sharing his story from a Bandra boy to becoming a global name at the event An Evening With Ranveer Singh on September 1. As per the reports, the tickets for the event cost Rs. 5000, VIP tickets cost up to Rs. 40,000 as the special tickets include meet and greet and photo opportunity with the star.

Ranveer Singh, on the work front, will be next seen in Kabir Khan’s ’83. The actor is starring as Kapil Dev whereas Deepika Padukone will essay the role of his wife Romi Dev. The film is set for April 10, 2020 release.

ALSO READ: VIDEO: Ranveer Singh receives a rose from an elderly woman at Southall, his response is adorable