Actress Nithya Menen is a popular face in the Southern film industry. The actress is all set to make her Hindi debut with the multi-starrer Mission Mangal. She will be playing one of the ISRO (Indian Space Research Organisation) scientists. The film also stars Vidya Balan, Akshay Kumar, Taapsee Pannu, Kirti Kulhari and Sonakshi Sinha. 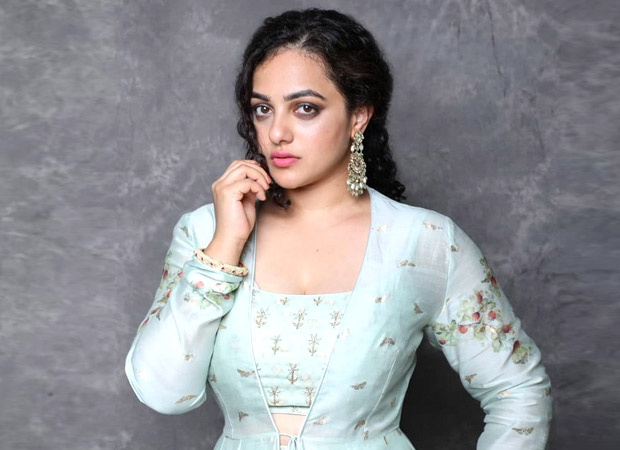 Nithya said that she chose this film as her debut because she did not want her first Hindi film to be a rom-com, as is the norm. The actress who has featured in several South Indian languages said that she has always chosen unconventional films from the beginning. Menen feels her movie choices are unconventional because she never really wanted to become an actor. She does a film only if she loves the story.

So when the actress decided to enter the Hindi film industry, she was not looking for a conventional rom-com. The OK Kanmani actress believes that the film should be bigger than an actor as that is the only way to make good films. Nithya Menen also said that the film becomes mediocre when the actor becomes bigger than the story and hence creates an imbalance.

Nithya Menen has worked in several movies in the Malayalam, Tamil and Telugu industry. Initially she wanted to become a journalist, but dropped the thought during her time at college. It was tough for her to convince her parents, as she came from a family where creative jobs were not much encouraged.

Also Read: Nithya Menen responds to allegations of being insensitive in the wake of Kerala floods