Actor Akshaye Khanna will next be seen in the thriller film Section 375, directed by Ajay Bahl. At the trailer launch of the film, the actor was asked about the sequel of the film Dil Chahta Hai. The cult classic film recently completed 18 years of release. The film was directed by Farhan Akhtar and had Aamir Khan, Saif Ali Khan along with Akshaye Khanna play the lead characters. The film traces the journey of  three friends. 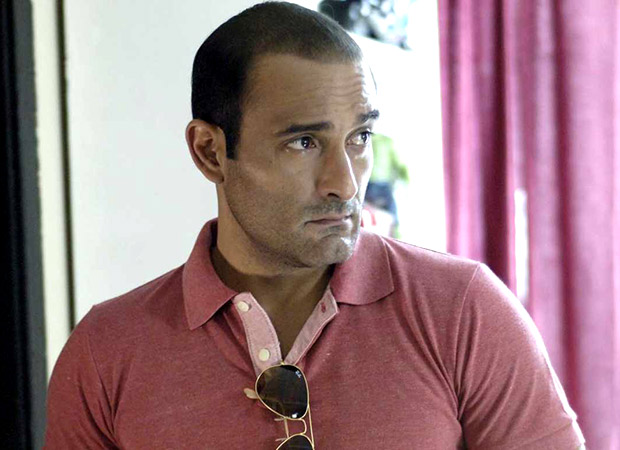 Responding to the question on the sequel of the film, Akshaye Khanna said, “I have always told Farhan that wait till all of us are fifty plus, then make Dil Chahta Hai 2. Then it will be fun. It is no fun if you make it in 10-15 years. Aamir is 50+ and Saif will be there soon. I’ll take a little more time, but then we’ll see.”

Akshaye Khanna will be seen playing the role of a criminal lawyer who has shades of grey. When asked about his role, the Hulchul actor said, “I did the film because I was totally impressed and inspired by Ajay’s (Bahl) writing. I had not come across this kind of writing in the longest time. He seems to have given all his heart and soul to it, and it shows because it is so mature and in-depth.”

Khanna talking about the film said, “When you watch the film, I am sure you will recognise that the director has made this film with a lot of maturity as it is quite nuanced. Whether it is the story or the dialogue, it is very fresh. His take on this particular law, the judicial system and the relationships between the characters is commendable. His extremely high level of writing is what really attracted me to do this film.”

The film also stars Richa Chadha as parallel lead, who also plays a lawyer. Section 375 is scheduled to release on September 13.